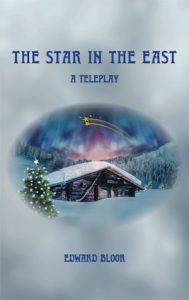 As a comet races on its lonely path toward Earth, a cast of characters in Dark Valley, Colorado, travel on their own lonely paths during the Christmas season. Foremost among them, Alison Ehrlich is struggling mightily to prove her family’s claim: That it was her late father who discovered this comet, known as The Star in the East, thirty-three years before. However, powerful forces in the town oppose her. What will the blazing comet behold when it returns to the valley on a dark and snowy Christmas Eve?

Order The Star in the East by clicking here!